All ShotByNess images seen on this site are available for purchase by clicking on the image or its name.

They are the end. And they know it. I saw a picture of Donald Trump, Jr. (R-Nepotism) on a dove hunting trip with Steve King (R-IA). Politician grins plastered across their slightly off faces while they firmly grasp the double-barreled evidence of their manhood. Manhood which had recently been demonstrated on doves. Some of which, to the consternation of the Congressman and the young Mr. Trump, were white.

I wondered how they can be so tone deaf as not to see how pathetic they look in these pictures. Little men trying to be big men. Little men who remain little even with the backing of hundreds of millions of dollars. A hooker will lie to most men for a few hundred dollars but these men are so little that they can’t even buy the loyalty of those who are in the business of selling it.

They do what little men always do. They take out their self-hate on those who aren’t little. They take out their envy and jealousy on everyone that they have influence over. The richer they are, the worse it is for the rest of us. Their influence is the only thing that isn’t little about them. Once they realize this – as the President has – they lash out. They spend all of their time trying to inflict pain on those that aren’t little. As much pain as possible. Pain to tear them down to the level of these little men. That is their goal.

Not realizing that there isn’t that much pain in the world. They know that their time is done. That the end is not only nigh, it is here. They are done and, in keeping with their vile heroes, they plan to salt the Earth. To keep human dignity from returning. If they can accomplish that, they will be “big men.” Perhaps. What they don’t realize is they cannot win. They can never be “big men” because the very act of trying to tear us down makes them ever…. 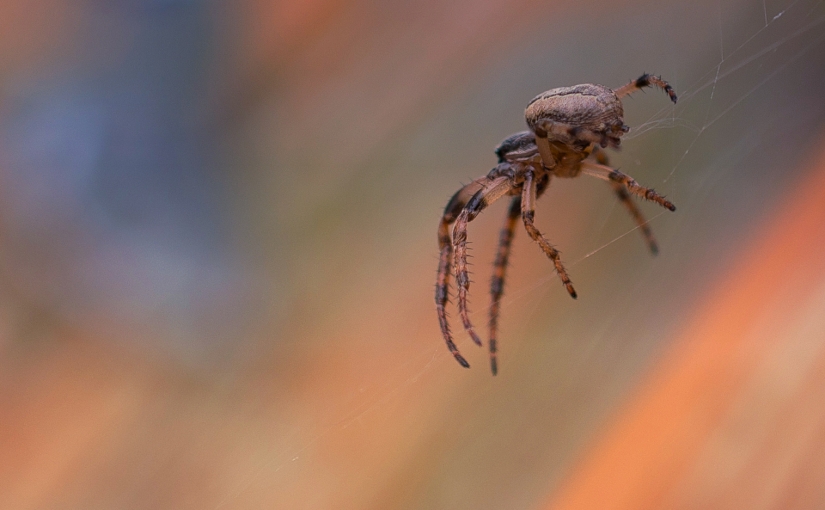 You must kill the spider to get rid of the cobweb.